You find yourself playing ok, but when you go in a greenside bunker your confidence is shot because you know your round could potentially be over. If this sounds familiar here are some tips on how to play a bunker shot.

A lot of professionals call this one the easiest shot in golf. This is simply because they are not actually striking the golf ball with the clubface. All they are doing is simply digging out sand.

There are two things you need to play this shot.

Use a Decent Lofted Wedge

You wouldn’t know it but a lot of more accomplished players actually use a 60 degree lob wedge out of bunkers. This is because of the extra loft which makes it easy to get the ball out of the sand. It also helps the better players get the ball up higher, and is easier for them to stop the ball in the vicinity of the flag.

Most wedges will have a slightly wider soleplate, which will help slide underneath the sand a lot easier. They also feature some technology called the Bounce. The bounce is the angle formed between the leading edge and the trailing edge in the clubs address position. The angles will range between 4 and 16 degrees, but if you are starting out a wedge with more bounce is ideal as it is the most forgiving. It also accommodates softer sand which will generally be practice bunkers. Basically, a wedge with more bounce is for softer sand, and a wedge with less bounce is for harder sand.

To best utilise the bounce of the wedge it is ideal to open up the face, as will be explained in the video at the bottom. Open Stance – Much like the chip or pitch shot you want to open your stance and aim slightly left of the target. If you are in a practice bunker you can draw a line left of the target and aim your feet on this line. Make sure your ball position is slightly forward of the centre of your stance.

Dig your feet in slightly – You want to get sand out on to the green, so getting your centre of gravity nice and low is ideal to achieve this. Your aim is to slide the clubhead underneath the ball and dig out sand.

Swing on an (out to in swing path) – During practice draw a line in the sand on the line of your feet which is aimed slightly left of the target. You want to swing the club on this line. This is one of the most helpful tips for playing a bunker shot and will give you consistency out of the sand if you implement it.

Cup the wrist slightly on the backswing – This is something you will notice a lot of better bunker players implement. It will increase loft, and help you get more height on your bunker shots which will help the ball stop quicker. For the right-handed player this means cupping the left wrist on the backswing. The opposite happens for the left-handed player. Followthrough – Much like a full swing the followthrough and the completion of the swing is important. You can practice splashing out sand onto the practice green initially to get a feel.

Just practice doing these simple tips and before you know it you will start getting out of the sand with ease.

Repetition will give you confidence and that’s when you can start picking where you want the ball to land which is where the real fun begins.

For more advice, you can watch the below video by Touring Professional Stuart Appleby. He will show you just how easy it can be to hit a bunker shot.

12 thoughts on “How to play a Bunker Shot, The Easiest Shot in Golf”

PreviousPrevious post: How to Chip the Golf Ball, The Easy Way
NextNext post:How to Choose a Golf Driver, It’s not Complicated 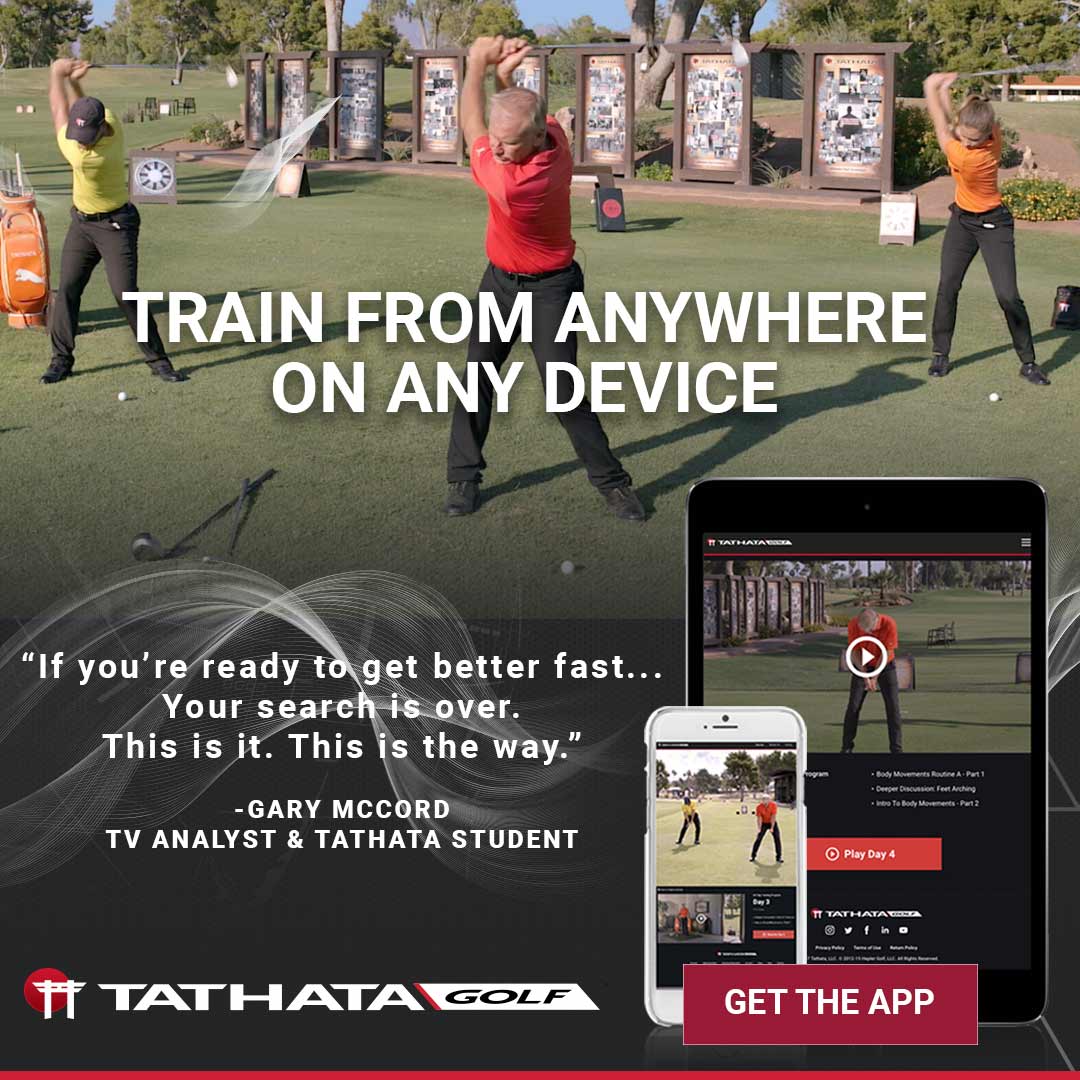 BasicGolfer.com is a participant in the Amazon Services LLC Associates Program and Tathata Golf Affiliate Program. An affiliate advertising program designed to provide a means for us to earn fees by linking to Amazon.com and affiliated sites